Odile Soudant is a French born artiste. She has been working for many year making in situ-installation or pieces with natural or artificial light.

She created her own lighting design studio in 2009. Lumières Studio is dedicated to support Odile Soudant creations and is dedicated to lighting design through architecture, events, urban and artistic projects. Thanks to her experience as former head of the lighting department at Jean Nouvel Ateliers, she conducts each project with an unique and comprehensive approach from concept to realization.

The studio is also involved in many international competitions in architecture, urban planning and museography, Crane Tower in Wuhan, China, Circus Arts National Center in Châlons, France, development of the docks of Rouen, Nansha city in China, Railway line and urban planning in Bari, Italy… Lumières Studio team is composed of architects, designers, engineers and artists. The team designs and carries out the implementation of the projects from conception to completion. Odile Soudant is able to design projects with various scales and programs for both private and public clients. With many experiences, she brings a sensitive rendering while adapting to the constraints of the client program and to the site. She can responds to diverse and complex technical needs. Odile Soudant is the leader in charge of project management and coordinating with all contractors.

Main studio is located in Paris France, two others studios are located in London and Ibiza 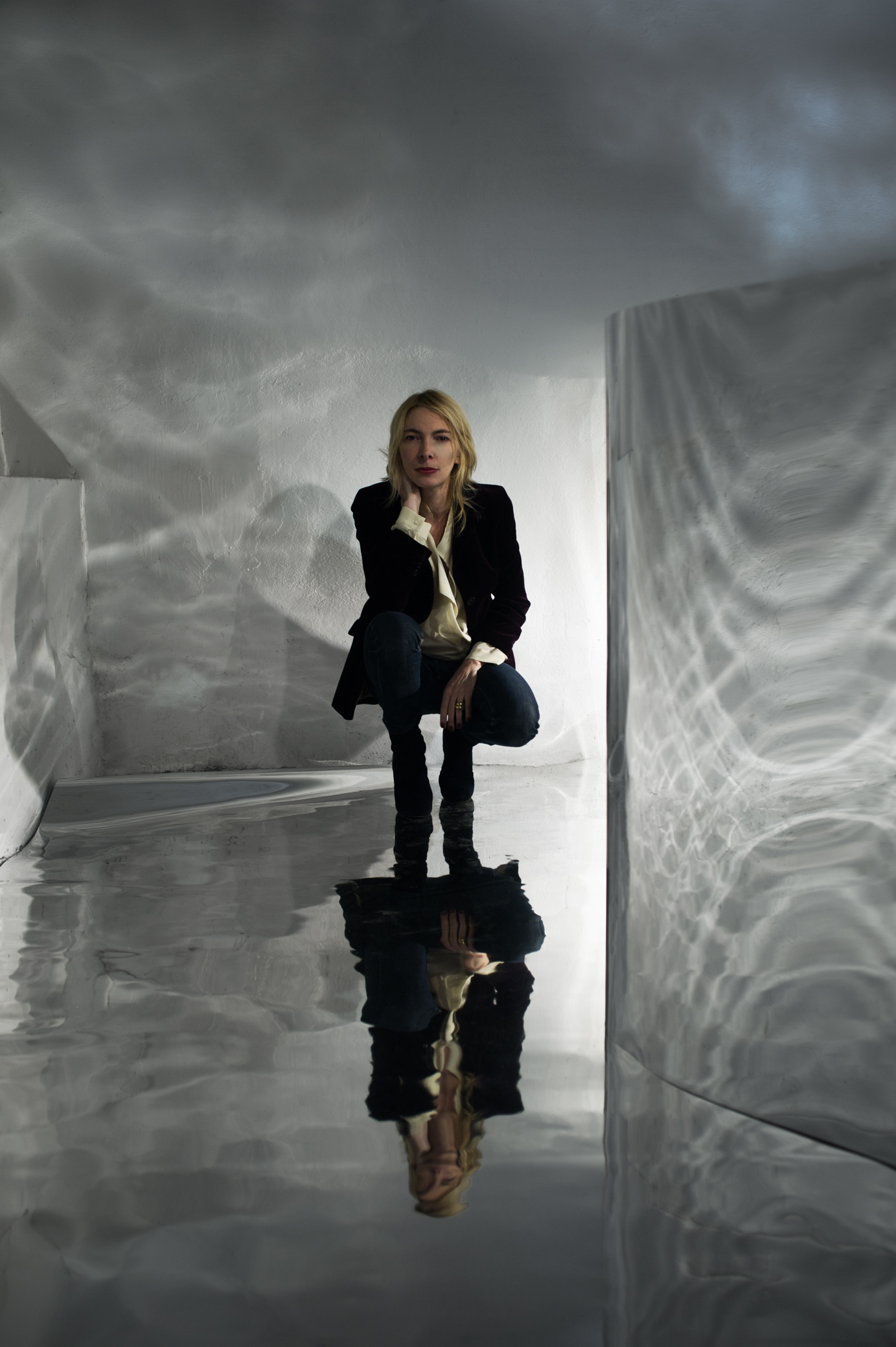